Browse the SecurID discussion board to get product help and collaborate with other SecurID users.

Customers will often test the integration between Via Access and applications in a test/lab/dev environment. That testing can answer technical questions about Via Access. What information can the Product Management team share regarding user adoption during a production rollout? Are there strategies to limit the impact on end users and help desks? Are there technical tricks that allow an easier transition between the existing environment and Via Access? 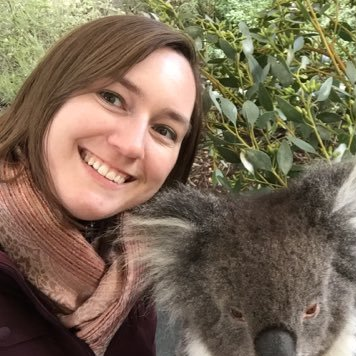 Some applications support a phased rollout (starting by providing SSO integration for a small user population and expanding to others, over time), while others are more of a "big switch" (once you switch on SSO/SAML, that becomes the only way for all users to log in).

If an application enables SSO by pulling a "big switch," it becomes more important to test out the integration against a test/dev instance of the application.  Then, once you've confirmed all the details, you'll know exactly what you need to do to enable it for the production instance.  I generally recommend making production changes during off-peak hours, though, anyway.

Once all users have been switched over to use RSA Via Access to log into their applications (whether using HFED, SAML, Trusted Headers, etc.), it's a good idea to disable direct logins where possible, so that all users have a secure and consistent login experience.